The ’80s was significant for Baiada. In November 1983 the family, the company and its employees lost a great man when Charlie passed away at the age of 81. John Camilleri stepped in and kickstarted a period of growth for Baiada. 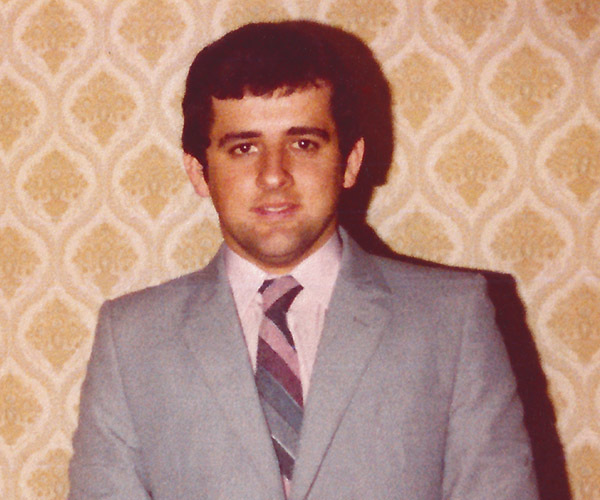 Charlie had paved the steps for the family business that would continue to grow under the leadership of his grandson, John Camilleri. John was just 24 years old when he took over the business of 160 employees at Pendle Hill and Tamworth. Under his leadership, the growth of the company intensified. 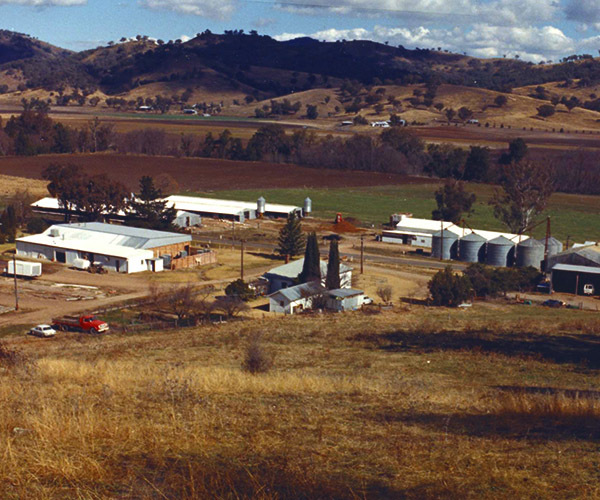 In March, an old refurbished hatchery was commissioned at Dungowan (near Tamworth), producing Baiada’s first ever hatch of day-old chicks. This location is still used for parent breeders today. The same year, the company opened its first interstate depot in Queensland and formed an important partnership with Hi-Chick, a breeding company that would give Baiada rights to use their Cobb and ISA Brown breeding stock in the early ’90s. 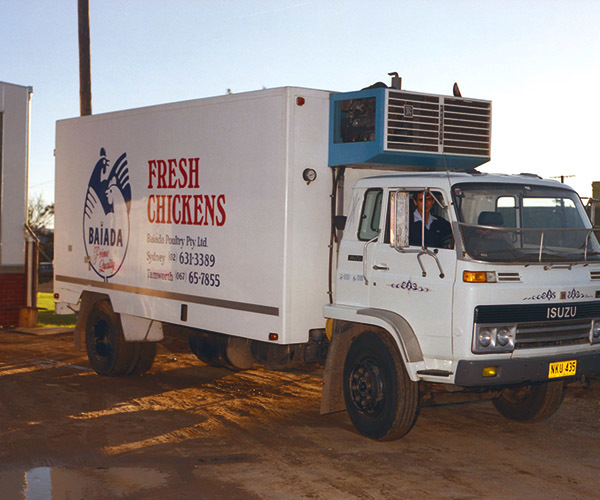 A taste of the fast food scene

A breakthrough for Baiada came when the opportunity to supply KFC arose for the first time. It was particularly remarkable as the fast food chain had previously sourced their chicken from other suppliers. 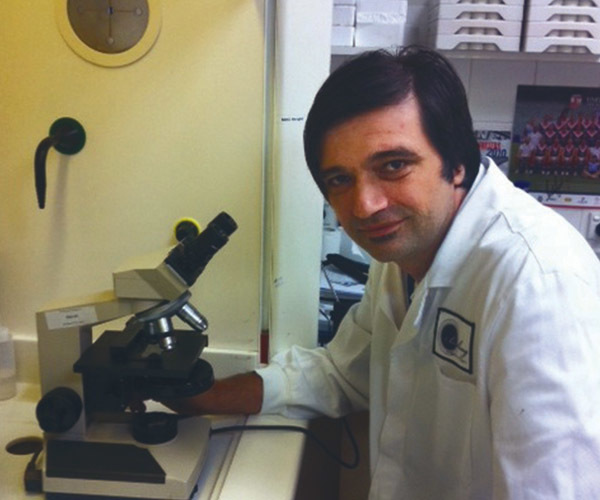 It soon became apparent that a vertically integrated poultry company breeding, selling, feeding and processing both layer and meat chickens needed its own technical support. Birling Avian Laboratory and Research Centre is one of our biggest accomplishments, developed as an independent poultry diagnostic and research facility to service not just Baiada, but anyone requiring a specialist laboratory. 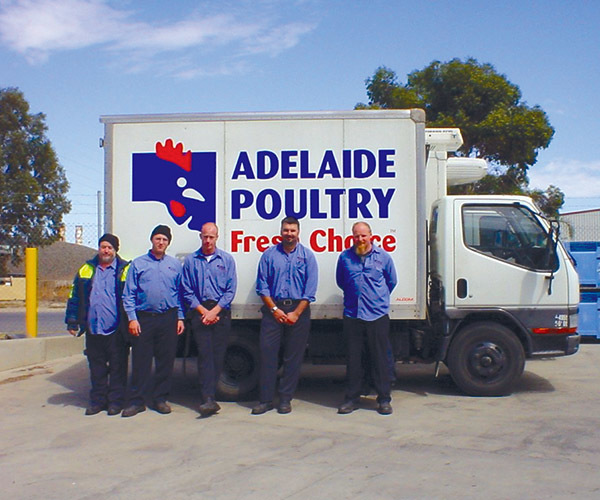 Launching a hatchery and two breeder farms in South Australia contributed to our growth in the late ’90s. A separate production plant was established near Pendle Hill in Sydney to specialise in further processed chicken products.

The vertically integrated poultry company found its own technical support in the development of Birling Avian Laboratory.