By the early ’40s, Charlie had numerous irons in the fire, selling produce to the markets and continuing to invest in land. The poultry industry grew nearly seven-fold during the ’50s and Charlie’s business grew with it. He was like a father to his employees; firm when necessary but a joker at heart. 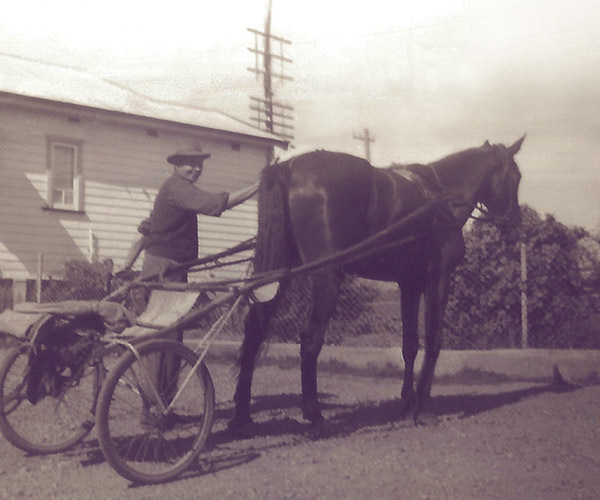 Winning and consequently fulfilling a military contract during World War II was a turning point in Charlie’s career. Having never tendered a contract before, let alone with the government, the military had their doubts but Charlie’s determination was unwavering. It proved to be a successful and profitable venture. 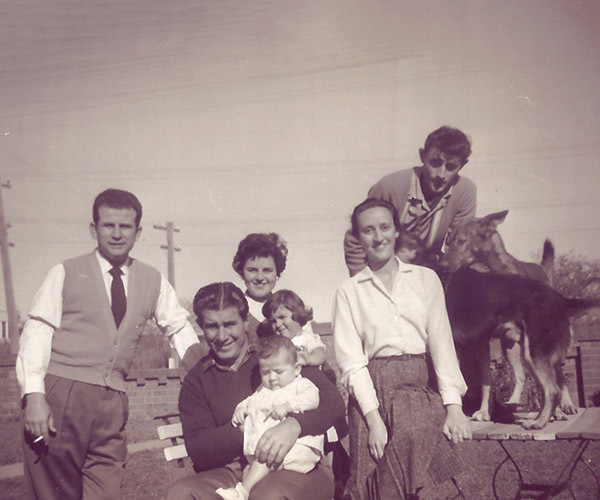 The step towards poultry

Charlie began processing 20–30 birds every week in the concrete sink of the family laundry. This was his first move towards poultry processing. 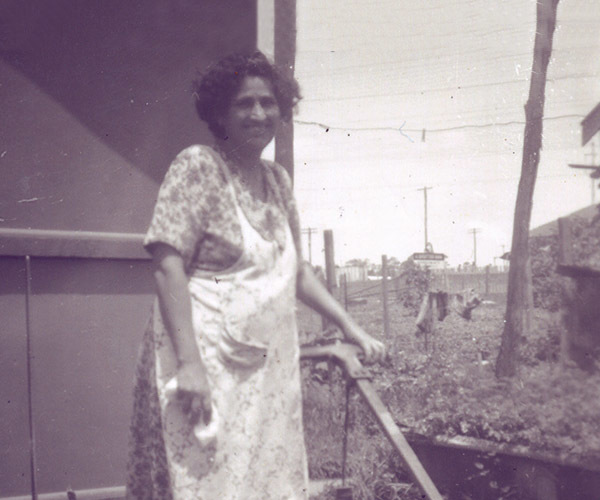 Innovation was – and still is – at the core of Baiada. During such a period of change for the industry, Charlie welcomed new methods like the continuous chain processing system that would make his work more efficient.

Innovation was – and still is – at the core of Baiada.